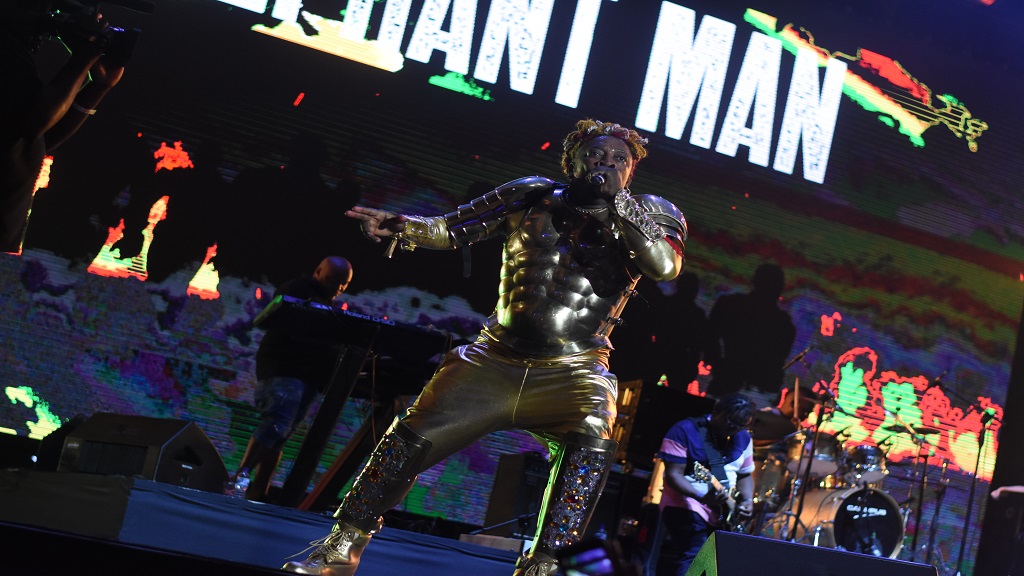 Elephant Man performing at last year’s Reggae Sumfest in Montego Bay, St James.
(Loop Barbados) Dancehall artiste Elephant Man has been charged with breaches of the Immigration Act after allegedly making  a false declaration to immigration authorities upon arrival in the island last week. He was charged Monday afternoon by CTOC investigators and will appear in court on April 15.

Last week, an investigation was launched into the incident after a voice note emerged with an immigration officer accusing Elephant Man of failing to declare to authorities that he had visited Germany, which is among the worst affected countries in the novel coronavirus (COVID-19) pandemic

Elephant Man’s actions ignited a firestorm of criticism from the public who demanded action be taken.

Now, it seems, the ‘Energy God’ has to face the music.

“He will be forcefully placed in a government-mandated quarantine facility beginning today,” a source told Loop News.

Elephant Man had initially denied the allegation but later issued an apology for what he called a “misunderstanding” over whether he made a false declaration to immigration officers.

The artiste, whose real name is Oneil Bryan is known for the singles ‘Log On’, ‘Crazy Hype’, ‘Blase’, ‘Get Low Remix’ with Lil Jon and ‘Pon the River’ which hit the Billboard R&B/Hip hop singles chart.